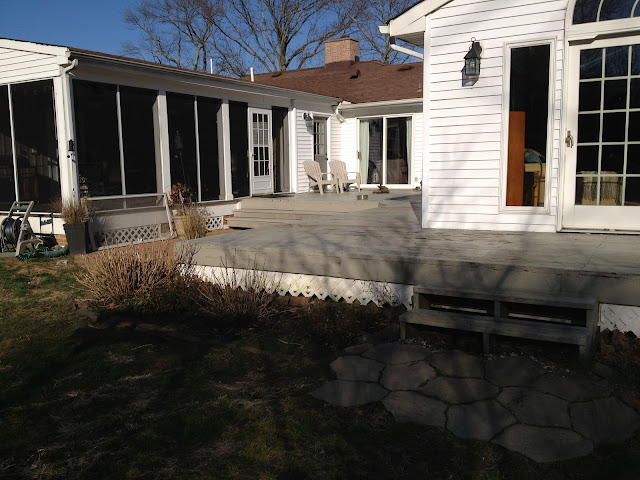 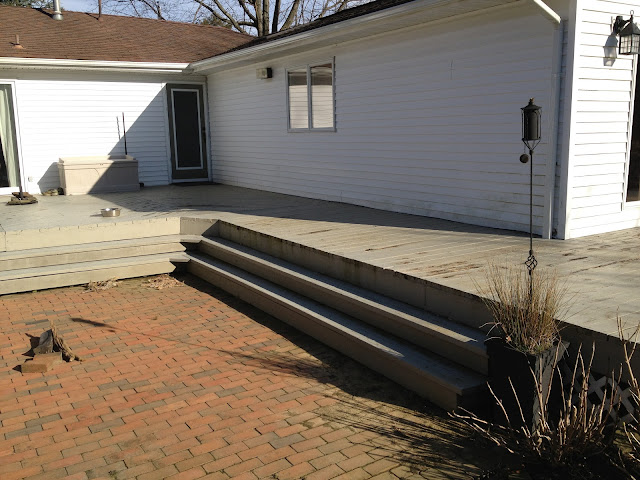 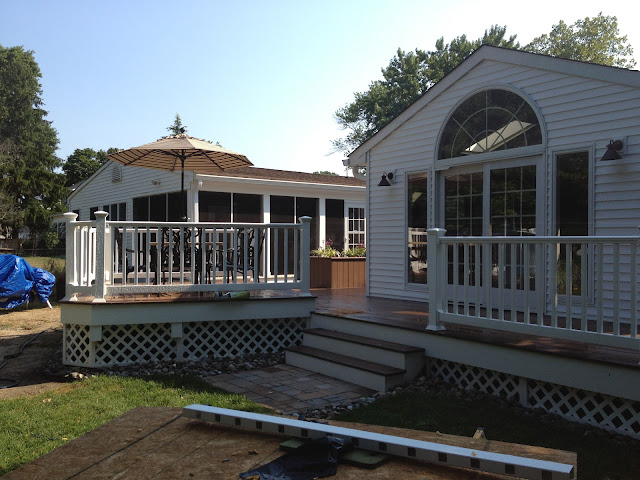 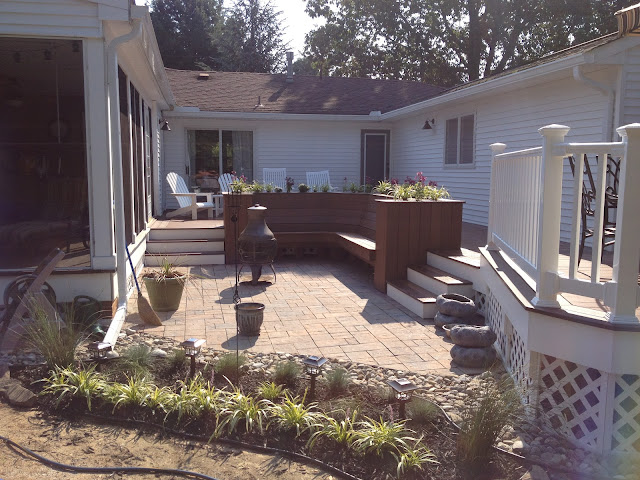 Posted by Robert Koseyan at 2:11 PM